How are Female Sex Addicts Different from Males?

Female sex addiction is often referred to by the acronym FSLA -– Female Sex & Love Addiction. This highlights a key difference between men and women who seek help for sex addiction, namely that men will often say that their prime motivator is sex, whereas women may say that it is love. The term love addiction is used to describe the obsessive and compulsive pursuit of a relationship, and some may frame it more as a romance, fantasy or intensity addiction. For some this will be serial monogamous relationships, for others it will be affairs outside of the primary couple relationship and for some it may be an unhealthy preoccupation with someone unobtainable, be that physically or emotionally. On the surface love addiction presents as a search for intimacy, but in reality it is the pursuit of the high of ‘falling in love’ that the love addict yearns for, rather than true connection with a partner.

The signs of female sex addiction are the same as those within men, and like men, it is probably only they themselves who know if they have a problem.

Symptoms of sex addiction in women include:

· Being pre-occupied by their desire to engage in sexual behaviours 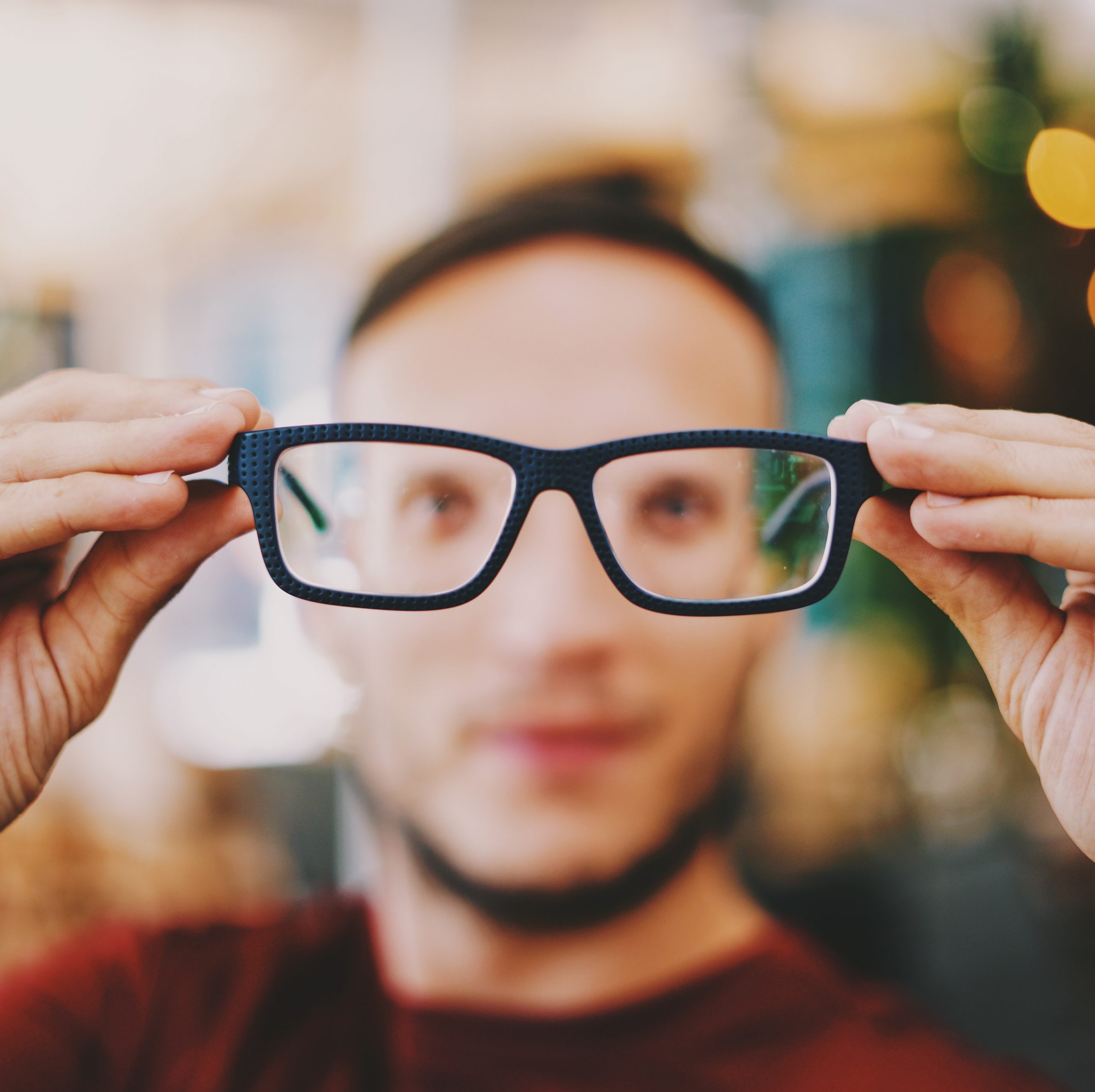 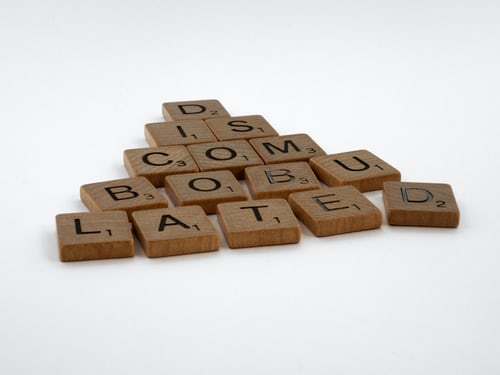 Pornography use, moral incongruence and religiosity Please forgive me for using this blog as an opportunity for a bit of a rant, but there’s something I need to get off my chest. Those of you that follow our blogs will know that we generally use this... Read More